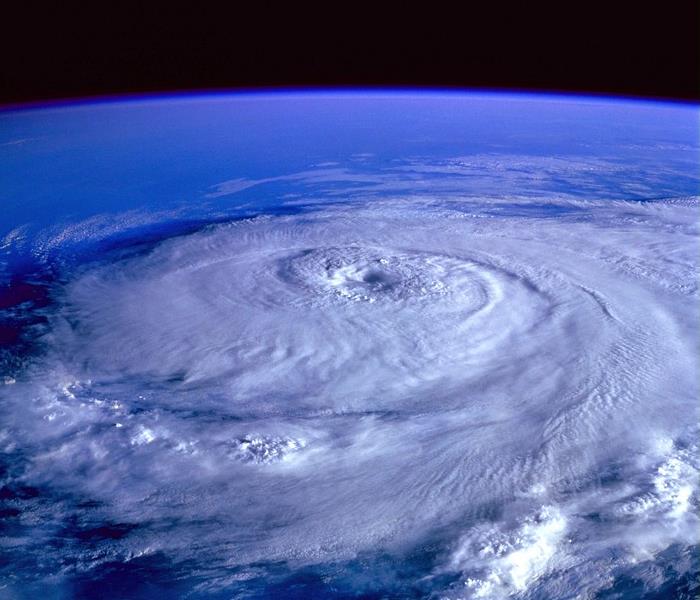 Colorado State Hurricane Researchers have slightly upped their projection for the number of hurricanes that will impact the Atlantic this season.

June 4, 2019 - A widely followed team of forecasters has slightly upped the number of expected hurricanes this year, citing warming seas in the tropical Atlantic Ocean.

Colorado State University Hurricane Researchers are projecting a slight increase from their initial forecast issued in early April --predicting a near-average Atlanta hurricane season in 2019. They anticipate that weak El Niño conditions are likely to persist through most of the hurricane season. El Niño tends to increase upper-level westerly winds across the Caribbean into the tropical Atlantic, tearing apart hurricanes as they try to form.

The CSU Tropical Meteorology Project team is predicting 13 additional named storms during the Atlantic hurricane season, which runs from June 1 to November 30. The Atlantic had one named storm in May (Andrea), so the full seasonal forecast is for 14 named storms. Of these named storms, researchers expect six to become hurricanes and two to reach major hurricane strength with sustained winds of 111 miles per hour or greater.

Here is a link to the full article.

We at SERVPRO of Fernandina Beach/Jacksonville Northeast hope and pray that this area is not impacted by hurricanes this season, but if we are, you can rest assured that we will be available to help you restore any damages you incur.