Elliminating Odor with Ozone. What is Ozone? Is It Safe? Can I Use Ozone? 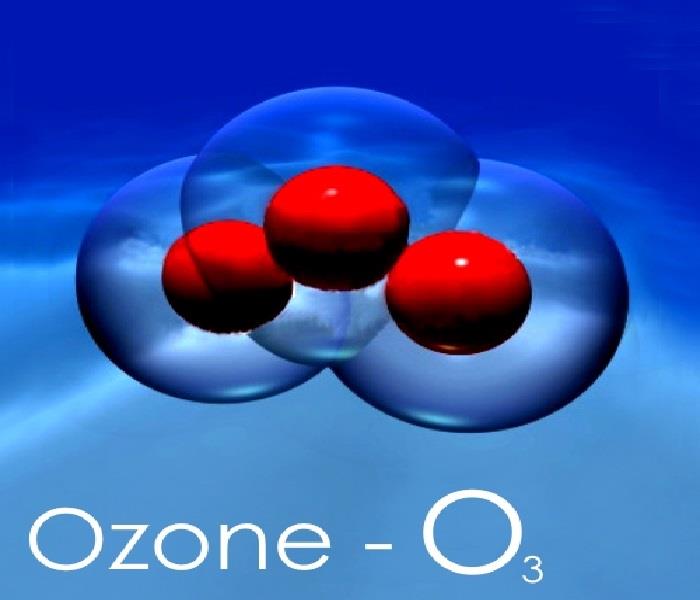 When the oxygen (O2) that is all around us rises to the upper atmosphere, and is exposed to the sun's ultraviolet rays, that oxygen is naturally turned into ozone (O3). That is the "ozone layer" that protects us from the sun's harmful UV rays. Since ozone is heavier than air, it falls back to earth. This is the ozone that naturally purifies our air and water. Because it is made up entirely of oxygen, ozone is sometimes called "activated oxygen". Ozone occurs commonly in nature as a result of lightning strikes during thunderstorms. Ozone is also created by waterfalls. The “fresh, clean, spring rain” smell you notice after a storm results from natures creation of ozone.

While some people mistakenly refer to ozone as smog, smog is actually a combination of hydrocarbons, the being CO2 CO, and SO2 that react with UV rays from the sun to form nitric oxides (NOX). These hydrocarbons are most commonly created by the exhaust that comes from automobiles.

The three atom form of oxygen is a naturally occurring compound in the earth’s atmosphere. The life cycle of ozone is: generation, oxidation, return to oxygen.

Ozone cannot be stored or transported because of its unstable tendency to break down quickly, so ozone must be generated on site. Because gaseous ozone is highly reactive, it readily oxidizes (breaks down) organic matter. When the ozone encounters another compound, one oxygen atom will break away, attach itself to the compound, and oxidize it. Ozone actually breaks down odor-causing compounds, thereby eliminating the odor and changing the ozone back to oxygen (O2).

One of the best features of ozone is its ability to control odors by attacking the offending organisms.

How Long Does The Ozone Last?

As soon as ozone is formed in the generator and dispersed in a room some of it decays back into oxygen. This step occurs by several processes including the following: Natural decay (or revision to oxygen) due to ozone chemical instability. The natural process is sped up by the presence of walls, carpets, furniture, etc. Additionally ozone itself has a very short half life which means that any extra ozone will return to oxygen within about 30 minutes, in amounts equal to half its level.

How Does Ozone Handle Tobacco Smoke?

It eliminates the irritation caused by phenol gasses, by oxidizing them. Phenol gasses are the invisible part of tobacco smoke that cause such offensive odors, and discomfort to one’s eyes and nasal passages.

Ozone rids offensive odors in the environment rather than merely filtering out some of the visible particles like other “air cleaners”.

Yes! Ozone is safe when used properly. There is no reason to fear ozone. Yes, breathing in overly high levels of ozone is not good for you. But low levels of ozone are all around us, and are safe to breathe.

If you are having odor issues in your home, office, or even your car, you can use ozone to efficiently and effectively oxidize (break down) any organic matter, killing the odor at its source. We have commercial grade ozone machines that we can use to eliminate odors in spaces as small as a pantry or cabinet, or spaces as large as your home or office. For more information about our deodorization services you can visit Servpro® Deodorization Services or to get help online Contact Us Now