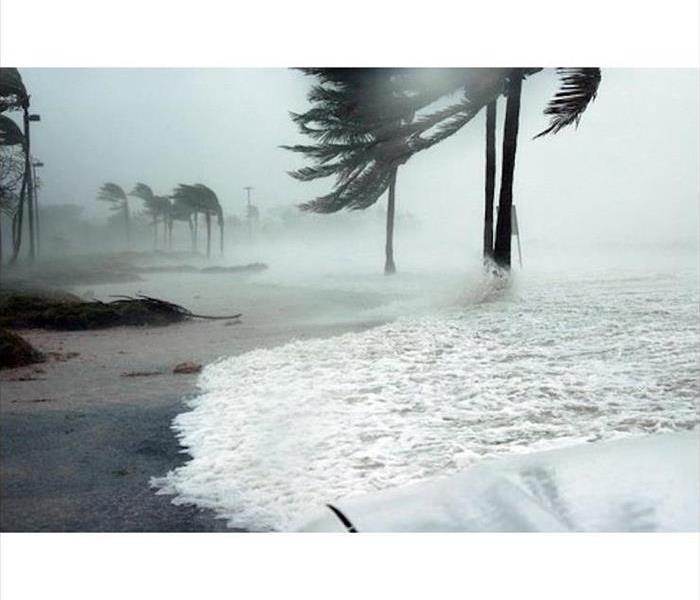 On top of the other challenges we are currently facing, CSU hurricane researchers are predicting a busy season. Hurricane season starts June 1.

The tropical Pacific currently has warm neutral ENSO (El Niño-Southern Oscillation) conditions; that is, the waters are slightly warmer than normal in the eastern and central tropical Pacific. CSU currently anticipates that these waters are likely to cool relative to their long-term averages over the next several months. Consequently, they do not anticipate El Niño for the peak of the Atlantic hurricane season. El Niño tends to increase upper-level westerly winds across the Caribbean into the tropical Atlantic, tearing apart hurricanes as they try to form.

The tropical Atlantic is somewhat warmer than normal right now. Warmer-than-normal sea surface temperatures in the tropical Atlantic provide more fuel for tropical cyclone formation and intensification. They are also associated with a more unstable atmosphere as well as moister air, both of which favor organized thunderstorm activity that is necessary for hurricane development.

The CSU Tropical Meteorology Project team is predicting 16 named storms during the Atlantic hurricane season, which runs from June 1 to November 30. Of those, researchers expect eight to become hurricanes and four to reach major hurricane strength (Saffir/Simpson category 3-4-5) with sustained winds of 111 miles per hour or greater.